Users can archive completed checklists that are no longer in active use. Bulk archiving options are also available to project admins to spend even less time on this task.

Keeping checklist data organized as projects grow now becomes much easier. The active checklist log can show the most relevant checklists while checklists not actively needed can be accessed from the archive.

Field users also benefit from this feature as the mobile app will only sync active checklists, so syncing checklists on mobile will take much less time. 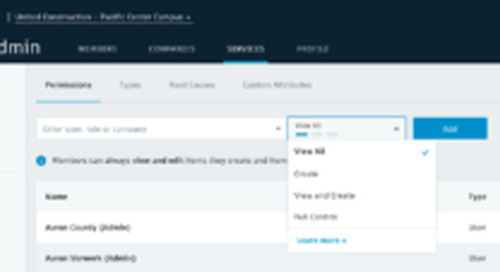 UPDATE: We have found some bugs related to this update and hence we reverted to the previous issue assigne... 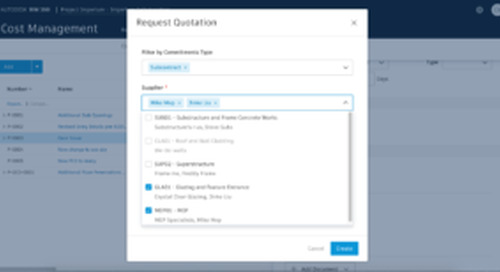 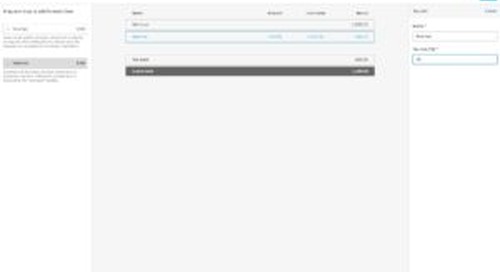 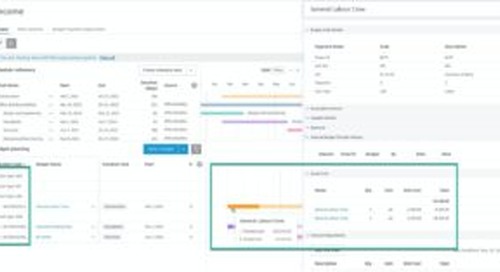 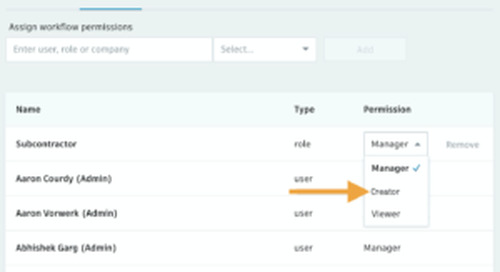 We have released a new permission type for Daily Logs, called “Creator”. With this update, general contractors will be able to improve data ownership on complex projects where many different... 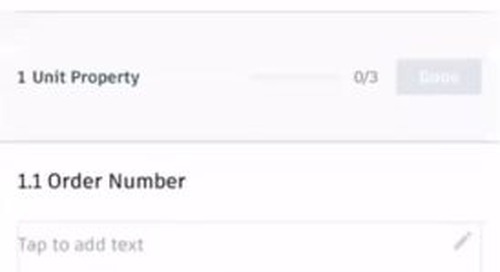 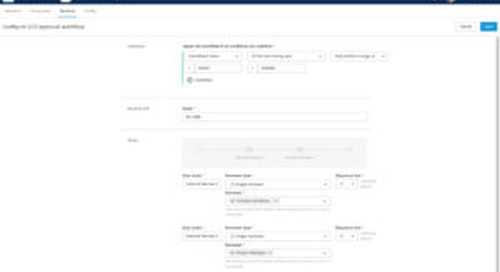 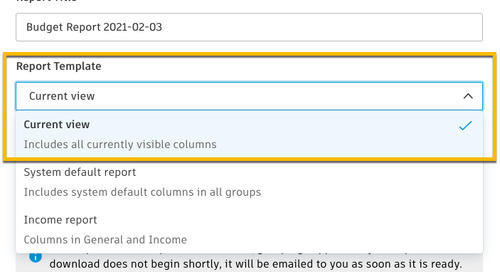 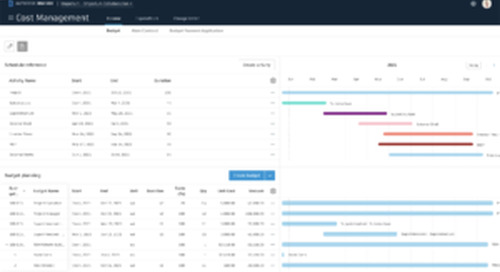 UPDATE: We have found some bugs related to this update and hence we reverted to the previous issue assignee permissions. We will turn the update back on once the problems are... 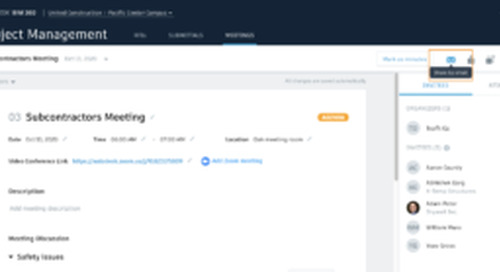 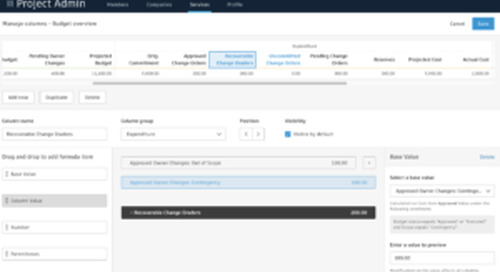 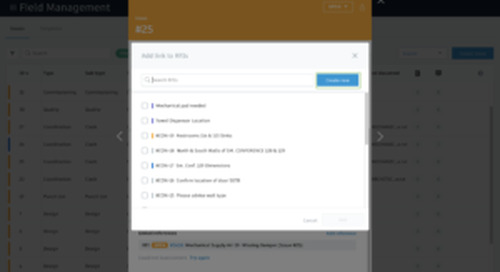 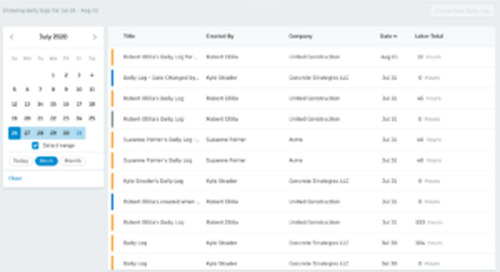 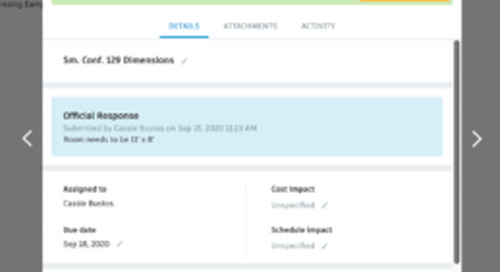 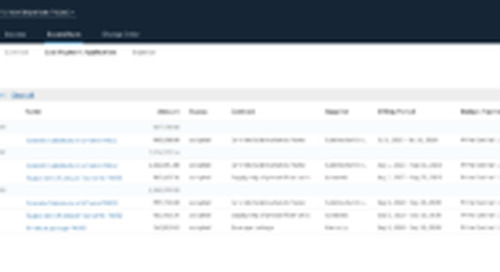 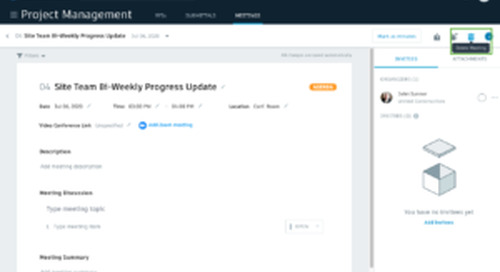 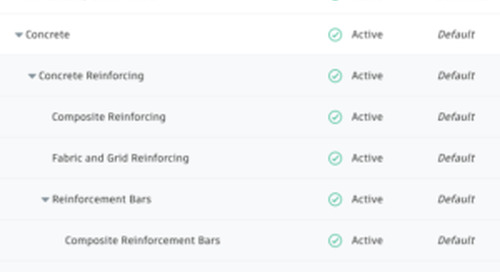 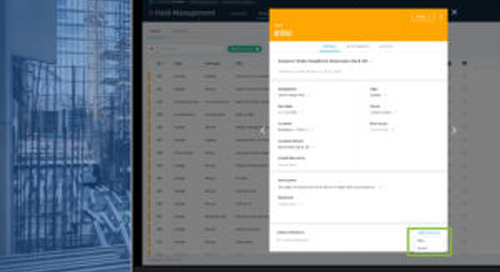 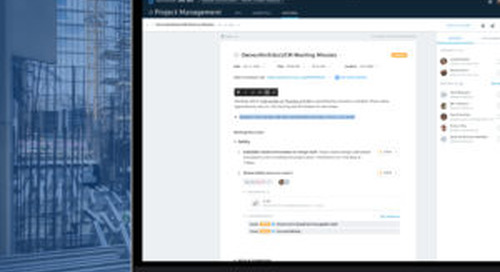 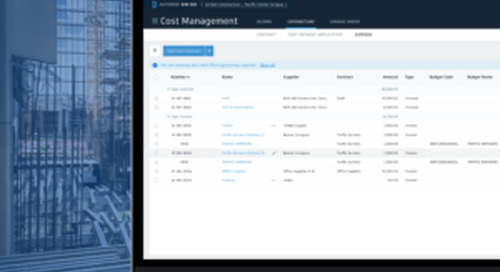