If you haven’t heard by now, the BUILD X Food Truck is headed your way, delivering free food (and surprises) to construction sites around the world. The tour route is 100% crowd-sourced, meaning we need you to nominate your site at GoBuildX.com and get others to vote for your submission. As you can see from the leaderboard, this is working very well for the first leg of the tour: Boston, Massachusetts. That's easy – because Boston is BOOMING!

“Over 20 million square feet are currently under construction in the City of Boston across over 100 projects” – BLDUP.com

Not only that, but our new offices at the Innovation and Design Building are, in fact, a construction site. Not only is the IDB building going through some major changes, but the entire Seaport district of Boston is going through an undeniably positive transition. Sufficed to say, there is no shortage of hungry construction workers here on Drydock Ave, and since many of them worked on our office fit-up, we wanted to thank them first.

The highlights in :30 seconds or less...

The tour stops are confirming fast and the first date is fast approaching. Thankfully, we teamed up with Boston’s now-famous Roxy’s Grilled Cheese, because let’s face it -- we know how to make construction software, not delicious sandwiches -- and the sandwiches we do know, you wouldn’t want to eat. Due to popular vote, our first confirmed stop is Lovejoy Wharf. Located at 131 Beverly Street, it is being developed by Related Beal and constructed by Consigli.  Once completed, the mixed-use project will include 175 condominiums and 187,000 square feet of office space in a 14-story tower, including several retail shops and a variety of new restaurants.  The most notable tenant: Converse, who will now call Lovejoy Wharf their new world headquarters! With sustainability in mind, developers will be adding a harbor-side walkway to promote an interconnected, walkable neighborhood that the whole community can enjoy.  With pedestrian access to the Charles River Dam, it’ll surely be an excellent venue for a waterfront stroll this summer.

Next Stops: To Be Announced

The voting is heating up on the BUILD X Leaderboard, so we’ll be announcing more tour stops very soon. Be sure to get your final nominations and votes in ASAP!

Don’t worry – Boston is only the beginning. Dozens of nominations have come in from around the world and we plan to visit as many as we can. Initially, we’ll head out across the continental United States, following popular demand.

Remember -- the more you spread the word in your area, the more nominations we’ll receive, and the sooner we’ll be visiting your site! 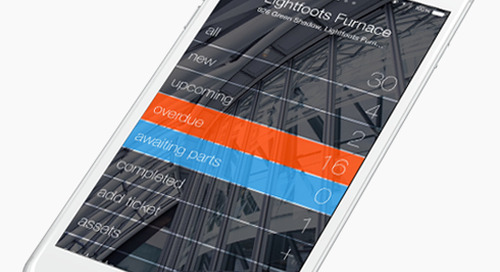 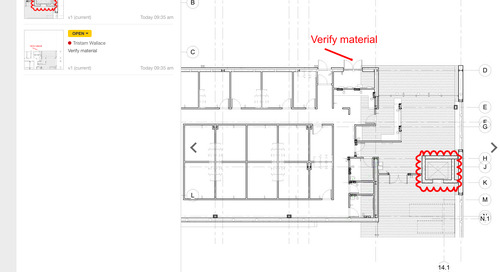 This latest update from the BIM 360 development team focuses on improving support for AEC team workflows --... 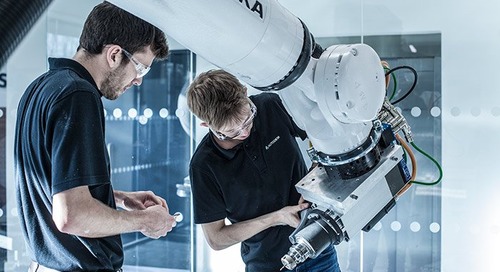