Autodesk is using the BIM 360 cloud and mobile infrastructure to push BIM data further into the field using... 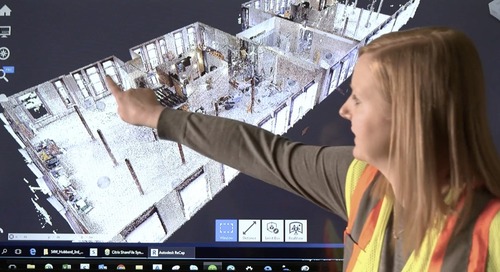