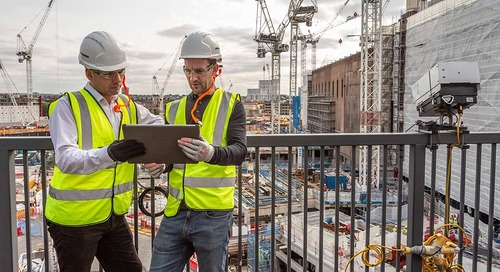 The number of construction apps and point solutions is exploding, and for good reason.  With over $2 billio... 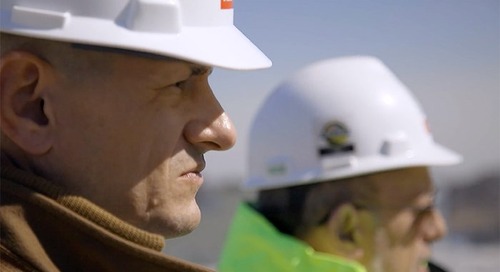 Giving Back: The Story of Jimmy Grossmann

This is the story of Jimmy Grossmann, National Chief Operating Officer for Suffolk, a general contracting f...