Home » Connect & Construct [OLD - DO NOT DELETE - DO NOT USE] » The ConApp Guru Speaks: How to Solve Old Construction Safety Problems
× Share this Article

“I like seeing the light bulbs go off,” he says, “When you get in and show them what they can do, how much they can accomplish.”

But that doesn’t mean there aren’t some new designs for those key pieces that can improve their effectiveness. For instance, the standard hard hat design provides protection from items falling directly on your head, but not much protection in the event of slips, trips and falls.

New designs, such as those coming from Kask (a brand better known for producing ergonomic bicycle helmets) provide better frontal, rear, and side impact protection, and come with straps to hold the helmet in place in the event of a fall.

The construction industry remains one of the most dangerous in the world. Watch what we're doing about it.

Most of these technologies are still in early stages, but one leading technology has already established itself in solving the largest PPE problem on the job site: Safety compliance.

Despite ample evidence that properly fitted hats, gloves, glasses, and vests protect workers from the most common types of job site accidents, not everyone is eager to comply. There is simply too much going on on a job site for a safety officer to police every single worker, so if workers decide not to wear their gear, there is often not much that can be done about it.

Smartvid.io uses a combination of existing visual data and the latest artificial intelligence (AI) technology to interpret dangerous scenarios. This combination of AI and machine learning in construction analyzes photos and video coming out of the job site, intelligently identifies instances of PPE non-compliance, and automatically notifies the appropriate personnel to the violations, so they can address the issue with the employee. “We stress tested the Smartvid.io technology,” says McKinney, “by deliberately posing for a photo with missing PPE. The AI, which is nicknamed Vinnie, tagged not only our 8 deliberate violations, but an additional 33 safety hazards. It went past me and recognized every face and hand behind us as a person, and tagged every missing piece of PPE in the photo.”

This story highlights both how common PPE violations are on the job site, and just how effective the technology is at identifying it.

The next step for Vinnie is to teach it to identify missing guardrails, inadequate fall protection, and other forms of job site hazards.

"The AI, which is nicknamed Vinnie, tagged not only our 8 deliberate violations, but an additional 33 safety hazards. It went past me and recognized every face and hand behind us as a person, and tagged every missing piece of PPE in the photo.”

Same Old Causes of Accidents… Better Ways to Avoid Them

Every year, OSHA reports the same leading causes of workplace accidents: Trips, falls, and  falling objects. Falls were responsible for a whopping 384 out of 991 total deaths in construction in the most recent year for which there are statistics (2016), representing 38.7% of construction fatalities.

“Struck by an object” represented another 93 of those deaths, or 9.4%.

Many of these fatalities are avoidable through proper PPE use, making Smartvid.io a leading technology solution once again. However, there are several other technologies that are providing new ways of managing these hazards.

Triax combines wearable technology with a mesh network to track the location of every worker on the job site, and notify the proper authority when a slip, trip, or fall is experienced or a near miss is detected. The technology also provides an automatic headcount, equipment locations, and the ability to issue site-wide evacuation alerts. Triax uses wearable technology to track the location and safety status of every worker on the jobsite.

Triax can also use the information it gathers to tag job site hazards so that they can be addressed immediately, before accidents occur.

Smartvid.io and Triax are in active use on many job sites today. Meanwhile, augmented reality and virtual reality (AR/VR) technologies are beginning to emerge as viable safety technologies of the near future.

Combined with Building Information Modeling (BIM), AR helmets and glasses can allow workers to see what’s directly in front of them, while simultaneously alerting them in real time to nearby hazards, or to the fact that they’ve entered a restricted area. They can provide safety reminders, reveal the location of buried lines, and much more.

The only substantial barrier to more AR on the job site, says McKinney, besides cost, is that most of the available technology has not yet been “ruggedized” for the job site. It’s too easy to damage equipment, making much of it impractical at this time.

In the office, however, VR is already in use for safety purposes. By allowing supervisors and other office personnel to walk the site virtually based on up to date real time visual data from the site, VR applications can help office workers to identify construction safety hazards proactively and address them immediately, before accidents occur.

In addition to safety gear designed for humans, many manufacturers are beginning to design and produce “smart equipment” that has the potential to eliminate another major cause of construction accidents: Encounters between humans and machines.

For instance, tractors and other heavy equipment can be equipped with smart sensors that automatically brake or shut down the equipment when a human is detected in the way. Likewise, other types of equipment can shut down when unsafe behavior is detected by humans in the vicinity, such as fingers in unsafe locations or missing PPE.

The Internet of Things (IoT) is quickly enabling these and many other safety features to be built into the site and its objects directly, making construction safer than it’s ever been.

"[This is] how far we’ve come, and the new technologies are coming faster than ever before.”

One of the biggest obstacles to the full realization of safety technologies on job sites, is lack of connectivity.

One of the biggest obstacles to the full realization of IoT and other safety technologies on job sites, is lack of connectivity. This is especially problematic in remote locations and on large job sites.

A few companies have begun to tackle the problem with ruggedized versions of connectivity equipment.

“The strongest one I’ve seen is the WiFi from Dewalt,” says McKinney. “They’ve taken a serious look at the distribution of WiFi and built a ruggedized solution. You can drop their equipment, pound on it, and they don’t break.”

Additionally, as 5G becomes more common and widespread, job sites may be able to use cell signals in place of broadband to support connectivity.

“The connectivity we need for these applications is close,” says McKinney. “I remember what it was like not too long ago, working in the Peace Corps in the Solomon Islands. We’d dial up hotmail and it would take four minutes to get a connection, and fifteen minutes to send an email. It required underwater lines going all the way to Australia. That’s how far we’ve come, and the new technologies are coming faster than ever before.”

The construction industry hasn’t experienced a transformation in safety since the 1930s, when hard hats became common on job sites. It’s past time for major improvements, and the technology is here today. 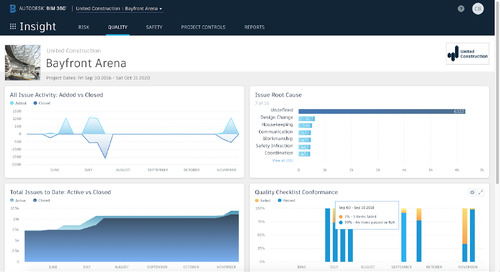 Poor construction project management is costing you too much. According to a study by FMI Corporation, cons... 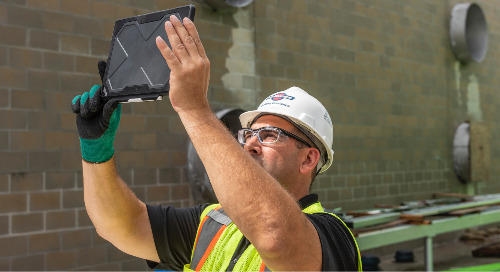 When it comes to winners and losers in the digital age, one of the biggest potential winners is your constr... 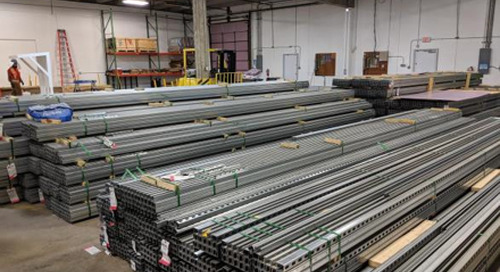 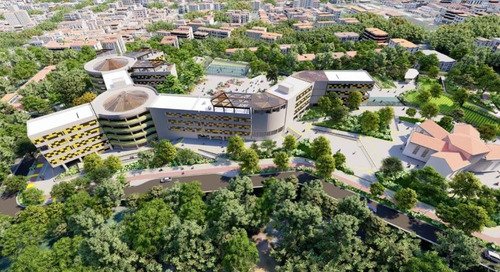 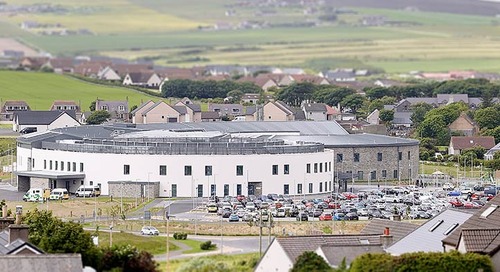 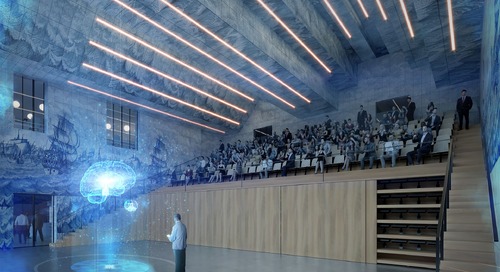