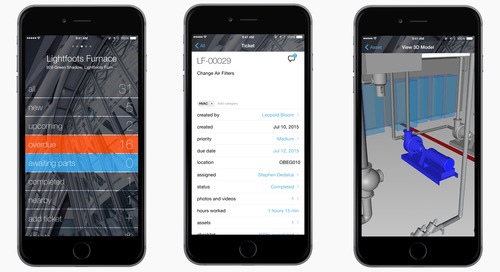 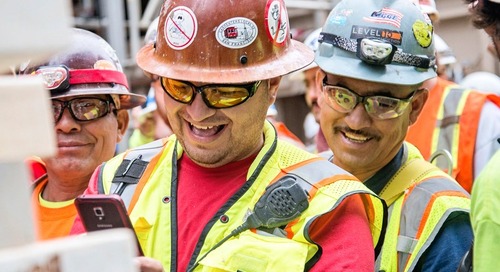 Avoid the 16 Dominoes of Construction Project Waste with BIM 360

How to avoid the pitfalls of construction management practices, or "dominoes of waste", following lean cons...