Anyone who works in the construction industry is intimately familiar with different types of construction drawings. But can you define the differences between them?

Here’s a simple primer for understanding the differences and the roles each type of drawing plays in the construction process.

An Introduction to Construction Drawings The term “construction drawings” refers to the collection of final preconstruction drawings that represent the building as a whole. They are the pictorial record of the official design for the building, and generally include detailed depictions of every element of the finished building including the foundation, floor, walls, elevations, interior details and elevations, cabinetry, MEP design, structural details, and ceiling plans. Shop drawings are agreed upon by the design team, owners, contractors, and subs before work begins

The term “shop drawings” refers to drawings that are created by the contractor and/or subcontractors and/or prefab vendors to further define the design of specific building components. They are most frequently created for MEP components of the building, and may also be created to show details of cabinetry and other elements. They are necessary for planning the prefabricated components of a building, and as such have become more numerous as the use of prefab and modular construction technology has become more common.

Shop drawings are created prior to construction, and are agreed upon by the design team, owners, contractors, and subs before work begins. They are not usually a part of the official contract documents, and may occasionally be produced during the course of construction as necessary.

How Cannistraro Innovates with Prefab and Modular Construction Technology: The term “as-built drawings” refers to drawings that depict the building and all its components as they were actually constructed. Construction is complex and every project encounters unexpected obstacles and conditions that alter the plans.

As-built drawings are a set of drawings that represent the final exact construction of the building, including all materials, components, locations, dimensions, and other details of every element of the building. They are produced by the contractor and subcontractors after completion of the project.

As-built drawings are useful to building owners for maintenance, safety, repairs, and updates and renovations. Traditionally, they are created from the final redlined version of the original construction drawings and are time-consuming to produce. Today’s technology makes it possible to produce as-built drawings quickly and more accurately than ever, thanks to the ability to update construction drawings in real time as the project proceeds.

Types of Construction Drawings: Why It Matters 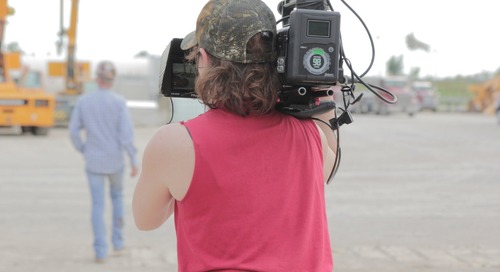 Do you know this old riddle? A man is badly hurt, and taken to the doctor. When he wakes up, he learns to h... 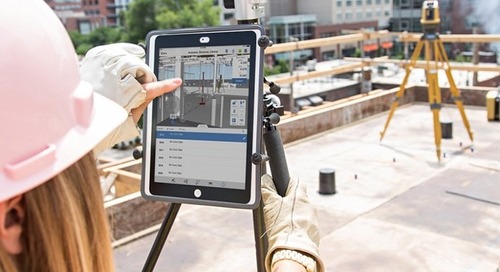 Completing a construction layout without construction document sharing can be a tedious and headache-induci...