Our development team continues to add new features to BIM 360 Docs, and we are thrilled to announce our latest release.

This new version is focused on improving support for AEC team workflows -- such as design, constructability and markup reviews -- through the addition of “Open” and “Closed” status for markups.

With this new feature, BIM 360 Docs is supporting construction industry workflows that require tracking and managing each markup and comment on designs to resolution.

Use disconnected desktop software or paper-based drawings – involve extensive manual tracking using spreadsheets and lists.  When a new set of plans are issues, project teams need to make sure that previous comments are carried forward. This is a tedious and error-prone process.

Even in a fast-paced design and construction environment – where there are multiple iterations of drawings and models created during the design process – this new BIM 360 Docs markup feature makes is easy to create, manage, track and resolve each individual markup.

An example of how this works would be if an owner marked up a drawing or model during a design review.  That markup will have an “Open” status until the owner is satisfied that the markup has been addressed.  From that point forward, the markup will no longer be visible, but can be referenced in earlier versions of the design.

Here’s how it works: This latest release of BIM 360 Docs has also added a markup icon in the Thumbnail View for the Plans and Shop Drawings folder to let project teams easily identify which plans and models have markups.  When combined with the “Updated” notification in the Thumbnail view, this helps project teams identify what sheets or models they need to make sure they review for the day. Finally, we’ve added BIM 360 Docs to the unified Autodesk BIM 360 login screen.  For users that have subscriptions to multiple BIM 360 services – like BIM 360 Field and BIM 360 Glue – this workflow improvement now provides a single login URL to use to access any of their subscriptions. We’re continually making updates to BIM 360 Docs, so please subscribe to our blog to make sure you are up to date on the latest improvements.

What do you think about the latest update?

Tell us in the comments below! 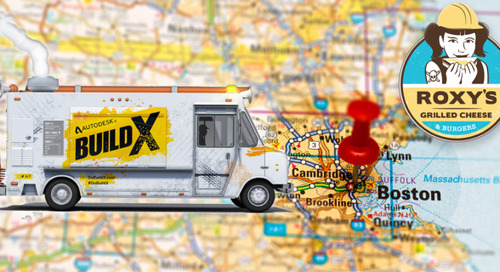 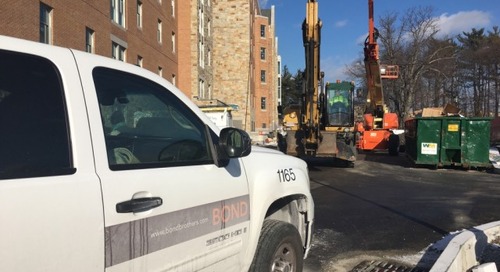 No matter what business you are in, there’s nothing more valuable than customer feedback. Check out what Bo...