We’ve recently made a number of enhancements to BIM 360 HQ, most notably the inclusion of BIM 360 Docs and BIM 360 Glue within BIM 360 HQ!  And we've also added a new dashboard to give administrators visibility into the status of the projects they are managing with BIM 360. BIM 360 users can now quickly access any BIM 360 service and project that they are a member of through a single login link.  Once they enter their Autodesk ID, users are presented with a list of BIM 360 services that they are subscribed to, and can select which service to log into.  Project and Account Administrators can also access BIM 360 HQ from this same login.

BIM 360 account admins can view the status of all BIM 360 projects and services that they are managing.  It includes information such as the remaining time in subscriptions, and a snapshot of total projects, companies and users across their BIM 360 services.  It also shows members by company type – internal, external and unassigned.  It also shows the distribution of projects and companies by type. The HQ account dashboard delivers insight into BIM 360 projects, users and companies to help understand how resources are allocated

From account and project setup, to user and company management, to helpful analytics around BIM 360 usage, BIM 360 HQ is a one-stop resource for account and project administrators.  Login today to see what you can do. If you don't have an account, you can try BIM 360 for FREE!

Have any questions about BIM 360 HQ? 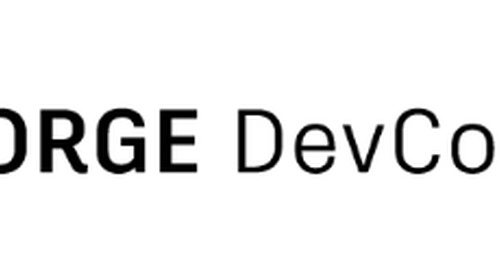 BIM 360 APIs and Autodesk Forge: Extending the construction software ecosystem to the cloud

BIM 360 APIs and Autodesk Forge: Extending the construction software ecosystem to the cloud 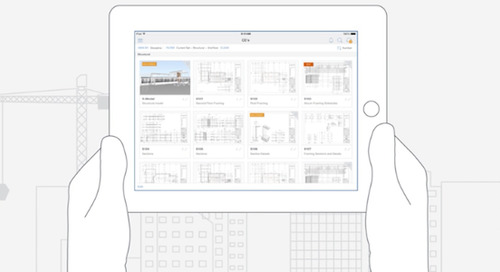 BIM 360 Docs: Better than ever and still FREE!

Faster processing, version compare, improved markups and more! If it’s been a while since you've seen what ...