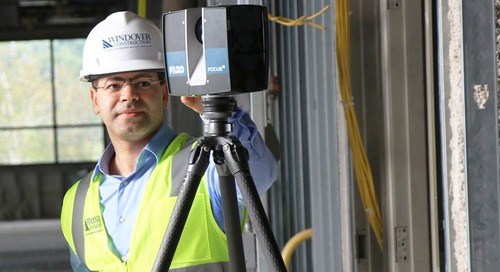 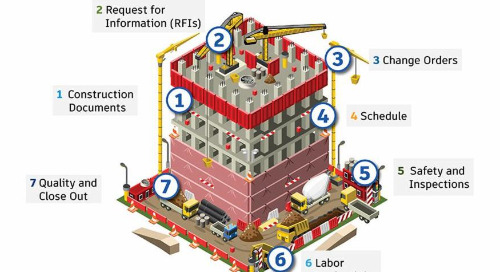 Here's our complete guide to the 7 construction KPIs you need to know in order to maximize construction pro...