At Autodesk University 2017, the ConTechCrew spoke with Trent Miskelly, General Manager of SmartBid, about the recent integration between SmartBid construction bidding software and BIM 360.

SmartBid is the leading construction bid management software, used by thousands of general contractor offices worldwide. With the SmartBid BIM 360 integration, general contractors can access their BIM 360 project files and plans in their SmartBid plan room and send invitations to bid to subcontractors, simplifying the bidding process. In addition to plans, subcontractors can also access 3D models during preconstruction, allowing them to give better bids.

“With BIM 360 what we were trying to do is help general contractors share plans and files through our plan rooms for invitations to bid more easily… So we found that by integrating with them, we’re finding more usage and more value for our customers, and for BIM 360 users as well.”

“Subcontractors have the advantage of not just plans, but 3D models, and incorporating that into their takeoffs. Tighter numbers, more awareness around the project.”

“Subcontractors obviously get a lot of value from the plans… but the models provide them with a whole different visual representation of the project so they can give better bids. What’s great about the BIM 360 integration we’ve done is it just works.”

Want To See How Easy It Is To Use SmartBid in BIM 360? Ready to leverage the power of connected data from beginning to end?

Download our free guide on how to connect your construction drawings and documents. 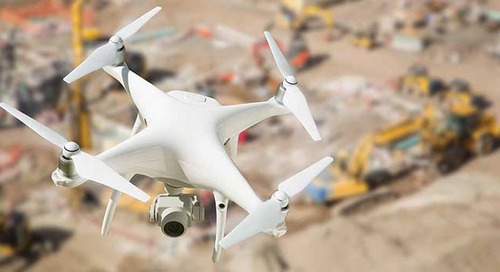 5 Ways Drones in Construction Can Improve Your Projects Now

No longer a futuristic vision, drones are now common on construction sites. Today, the business case for us... 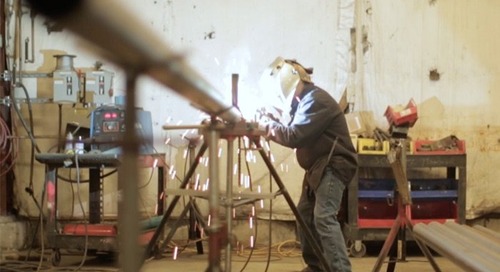 How Cannistraro Innovates & Wins with Prefab and Modular Construction Technology

Cannistraro, a Boston-based mechanical construction firm, has its roots in the entrepreneurial vision of Jo...