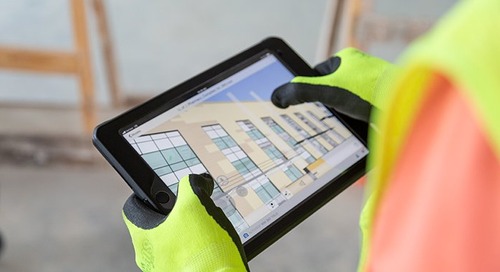 How To: Reduce Rework in Construction

Want a fast way to lose money, miss deadlines, and frustrate everyone from subs to project owners? It’s rew... 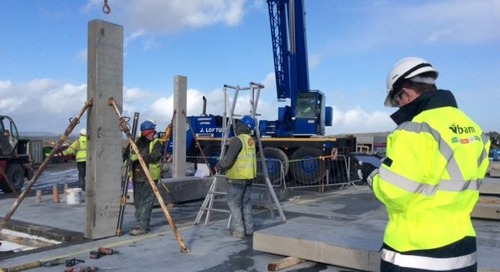 Leveraging the Power of A.I. to Analyze Massive Amounts of Construction Data

Today’s digitized workflow creates enormous amounts of data from a growing number of sources, which makes i...