Managing files between the site and the office can be a pain. While people on the site collaborate in BIM 360 by viewing and marking up files via apps on their mobile devices, folks in the office often times use multiple desktop applications to work with those same files. Without proper cloud sync for construction drawings and documents, your team might not always be working with the most up-to-date documents, which leads to errors and delays in communication.

Project teams working on desktops express frustration around the download and upload process. Files that are downloaded to a desktop for viewing and manipulation continue to exist in the cloud, where they may be changed or viewed in real time. Once complete, they then have to upload the file back to the cloud and hope that it hasn’t created a conflict.

Likewise, folks working in a design function want to be able to manipulate files in real-time and get new information to the field quickly. This is difficult with traditional download-upload functions on desktops.

Here’s how we’ve begun to tackle the problem with the Desktop Connector for BIM 360 plugin. Think of it like Dropbox for Construction.

What is the Desktop Connector for BIM 360?

The Desktop Connector for BIM 360 connects the cloud seamlessly to your desktop. It allows you to open, save, move, rename, and delete 2D and 3D files from your cloud-based BIM 360 projects just as you would any other files or folders saved locally. Changes made from your desktop are automatically synced to BIM 360.

The Desktop Connector for BIM 360 is going to make a lot of things easier for you. Here are three of them: Let’s face it. Sometimes the construction software that is supposed to make your life a little easier actually does the opposite. This is as true in the construction industry as anywhere else, and in some ways more true. The recent explosion of new technologies for construction is enough to make heads spin, and a lot of these technologies create more headaches for everyone. That's not how it should be... Read More

We’ve made it easy to get the benefits of the Desktop Connector for BIM 360 right now. Simply visit the download page and follow the instructions to download and install the application. Once it’s installed you’ll see BIM 360 (Preview) as a data source option.

We’re excited to offer this new tool for our customers to improve your workflows and collaboration. Watch this short video to walk you through a preview of how the Desktop Connector for BIM 360 works. Check it out and let us know how you like it. We look forward to your feedback! 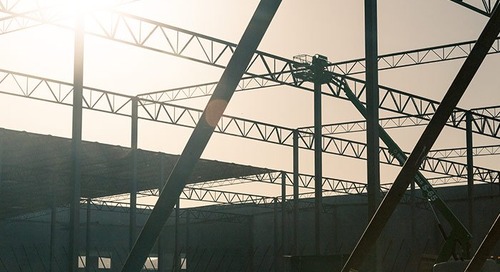 Resilient Construction for a Changing Climate

The 21st century has seen 14 of the 15 hottest years on record, and more adverse weather events than in pre... 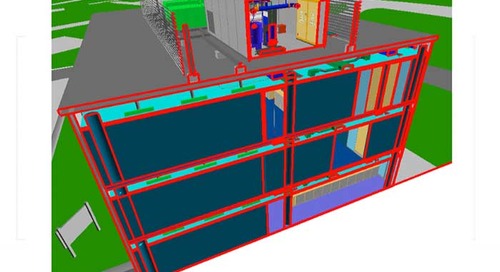