One of the world’s leading project development and construction firms, Skanska has been implementing BIM (Building Information Modelling) on projects around the world for many years. Skanska provides understandable and accurate data for everyone with a collaborative way of working by utilising construction technology. They have been improving communication amongst project stakeholders, saving time and reducing budget, increasing the efficiency and limiting risks wherever possible. Construction technology on iPads provides collaborative working on the field

Norway, in particular, stands out as one of the markets where BIM is frequently implemented on Skanska projects.  They have been using Autodesk BIM 360 Field since 2011 to support building site documentation, safety and tidiness inspections, and quality control. Year after year, they continue to recognize these benefits even more broadly. In 2011, Skanska Norway was challenged with constructing the Statoil Project, an office building that spans over nine floors and 67.000 square meters. The building has a spectacular architecture, it is inspired by Mikado sticks and consists of five building shells which are column-free and three floors high. To comply this project with a tight schedule, they required a dynamic and advanced tool. Thus, the relationship between Skanska and Autodesk has born through the implementation of BIM 360 in the construction field. “The issue workflow visualized on the iPad allowed us to work 100% digitally, with no paper documents. We clearly see the benefits of using BIM 360 Field as it boosts our efficiency handling issues in the field,”  says Øivind Pettersen, Project Manager/Business Development IKT for Skanska Norway

According to Pettersen, their subcontractors start to use BIM 360 Field after only an hour of training.

After the pilot project, Skanska Norway calculated a good cost-benefit ratio. And, positive feedback from subcontractors and building owners sealed the deal even further. This success story gave them the confidence to use BIM 360 Field on other projects and since then, Skanska Norway has continued to use BIM 360 Field as their main tool in every construction project. “We have addressed many issues in advance of construction which helps us save significant time and budget by detecting issues before they escalate. BIM 360 Field has helped us to capture the building site documentation during the entire construction process, ” says Kristin Ingebrigtsen, a Project Manager for Skanska Norway “It helped us to be more efficient, saving us time and money throughout the whole project life cycle’’ - Øivind Pettersen, Project Manager/Business Development IKT for Skanska Norway

How are you using construction collaboration software in the field? 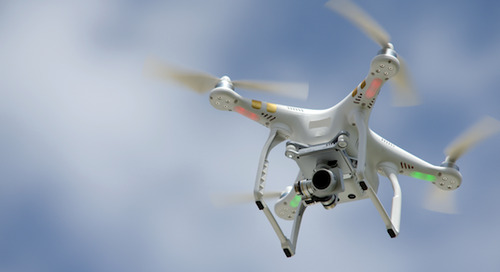 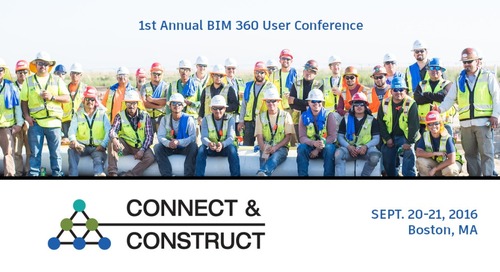