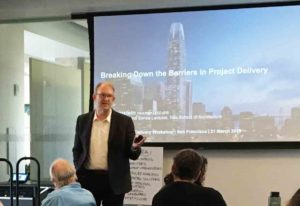 Good things can happen when technology, process, and culture all converge into an integrated system. But in order to optimize project delivery, building teams have to overcome the challenge of what architect and Autodesk fellow Phil Bernstein calls “transactional incompatibility.”

Phil shared his perspective in the first of a five-part series published by ArchitectMagazine.com, the American Institute of Architects’ official journal. Phil is associate dean at the Yale School of Architecture and was a vice president at Autodesk from 2000-2016.

Transactional incompatibility, Phil explains, describes the often siloed and inefficient connections between the architecture, engineering, construction, and operations stakeholders in a building project. While technology would seem to be a panacea for the AECO enterprise, its potential for creating a whole greater than the sum of its parts has yet to be realized.

Instead, Phil observes, “projects are delivered with a heady mixture of various tools, standards, data types, and formats, none of which are vaguely compatible, and this disaggregation mirrors—and in many ways is worse than—the structure and protocols of the industry itself.”

This inherent inefficiency, which will be instantly recognizable to many project managers, is costly. But, Phil says, it’s fixable.

The solution is to develop information management systems that are clear, compatible, transparent, and consistent. Getting there requires the ability to share mission-critical data, and to overcome technical, procedural, and cultural roadblocks. The industry must understand, evaluate, and solve these challenges in order to make real progress. Information is a “vector for trust,” says Phil, and projects, people, technology, and building strategies must be aligned to foster that trust. 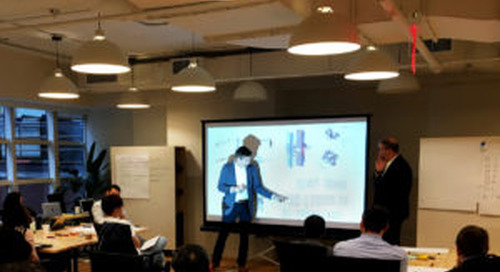 In his second post for ArchitectMagazine.Com, Architect and Autodesk fellow Phil Bernstein’s discusses the... 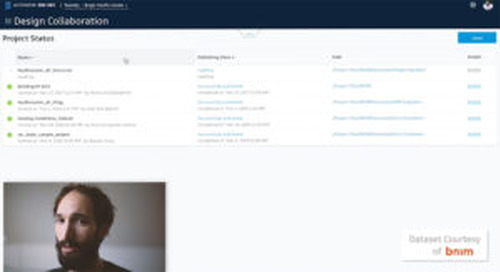 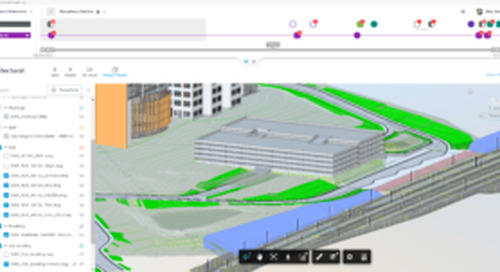 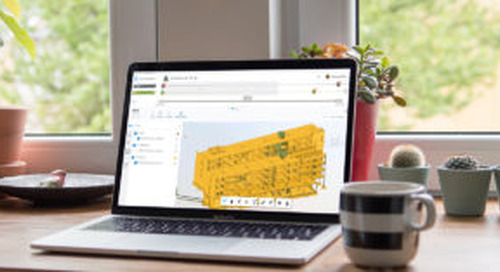 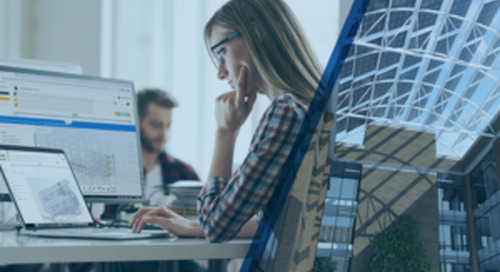 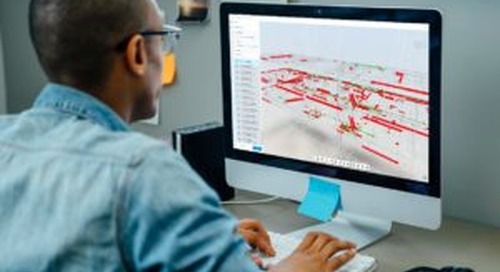 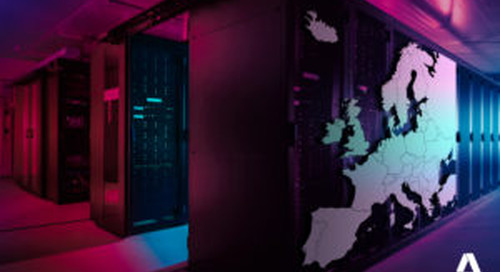 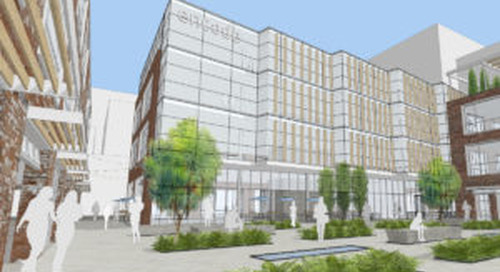 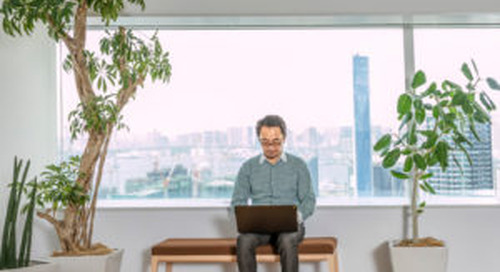 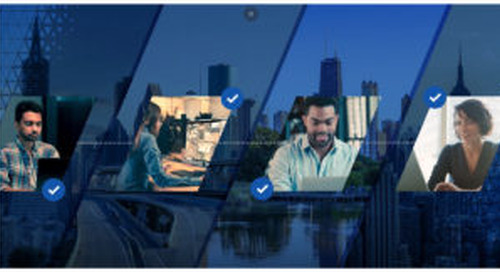 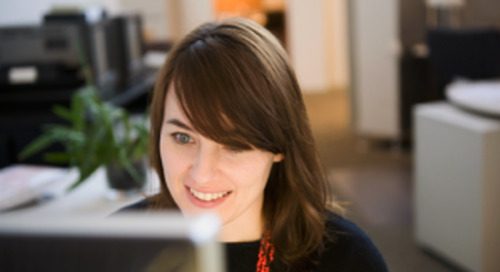 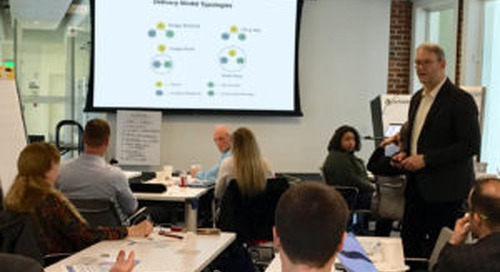 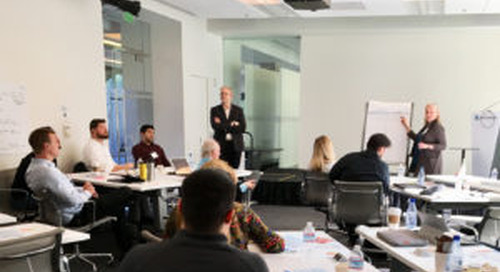 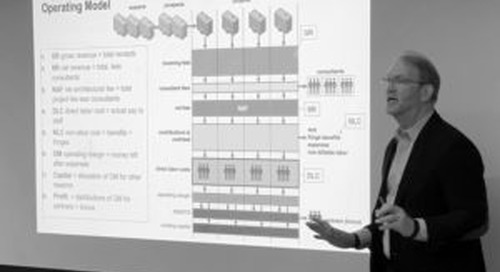 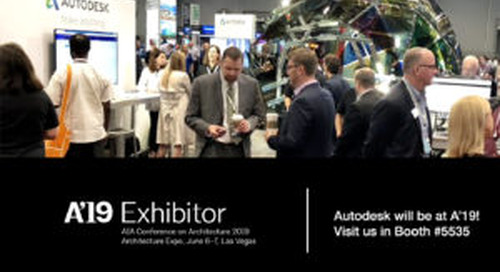 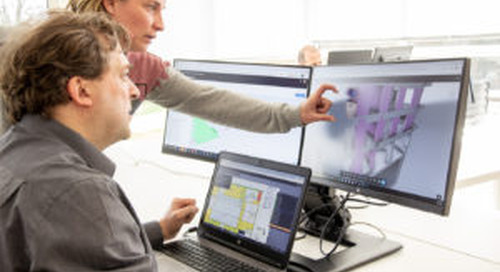 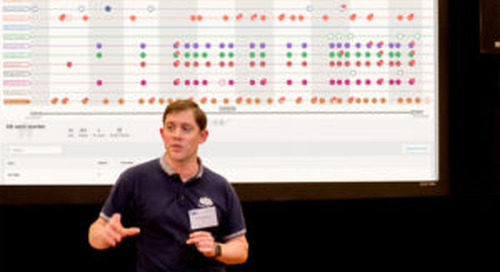 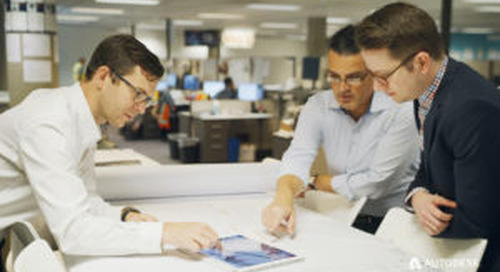 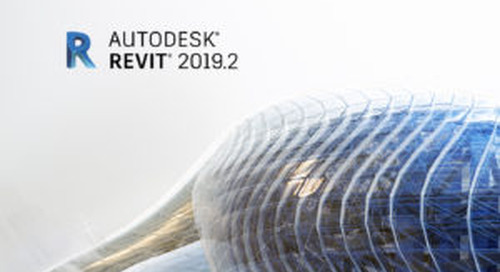 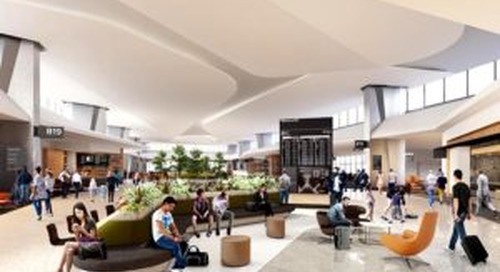