Home » On-Demand Webinars » ENR On-Demand: The Robots are Coming: Get Ready to Add Them to the Crew
× Share this Video

Robots already are joining construction crews to protect their human counterparts from dangerous work or from the monotonous repetitive tasks that are hard on the human body. The COVID-19 crisis has shown additional potential needs for keeping human workers out of close contact with one another, driving new innovations in jobsite practices.

During this webinar, panelists with field experience will discuss what it’s like working along with robots, and what’s coming in the future.

Here's a summary of what we had to say...

Productivity has steadily increased and isn’t showing signs of slowing down.

In order to meet increased demand, companies are employing robotics more than ever before.

Key Benefits of Robotics in Construction

Robotics Systems in the Construction Sector

Adoption has been slow. Construction is one of the least automated industries in the industry.

Why hasn’t it changed the same way as other industries?

First of all, construction is a highly unstructured, disruptive environment. Most current robotics that we think of operate in highly structured or at least somewhat controlled space.

Not to mention, the construction industry is not traditionally known for being quick to adopt new technology.

What Has Led to the Increased Possibilities in Robotics in Construction? 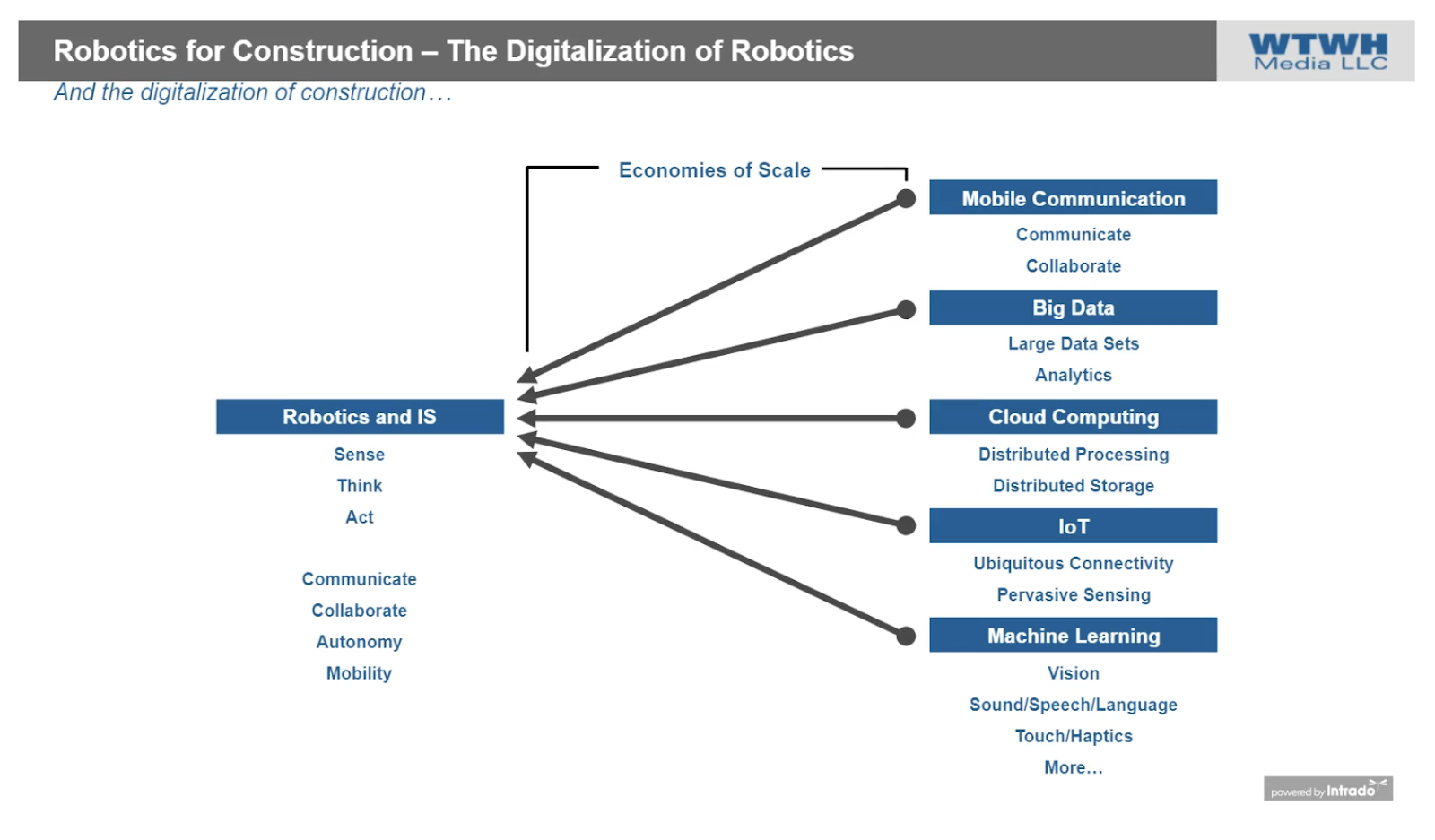 Robotics on the Jobsite 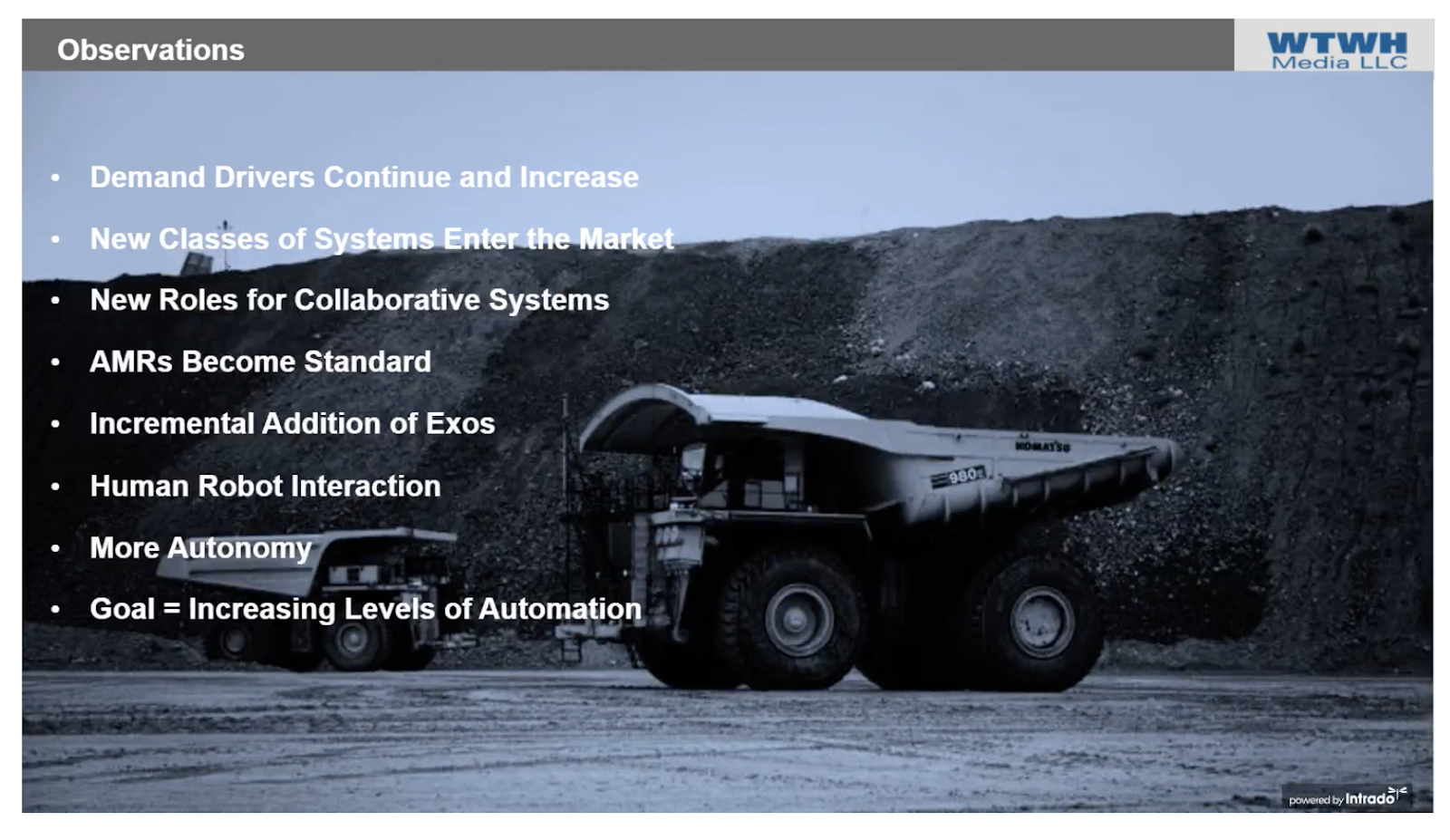 Watch the webinar to get an in-depth look at the benefits of Robotics in Construction, as well as see examples from companies already using robotics on the jobsite, including TyBot (an automated rebar tying technology) and Mortenson (autonomous excavation projects). 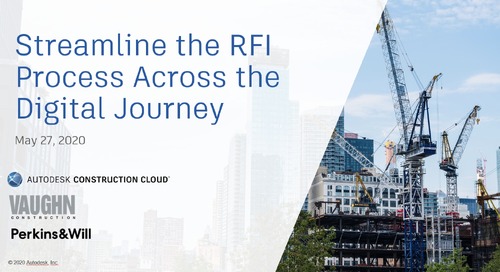 Watch this on-demand recording to learn from experts from Autodesk, Vaughn Construction, and Perkins and Wi... 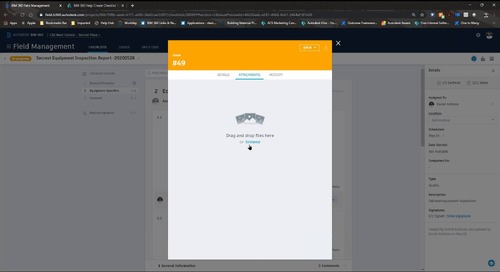 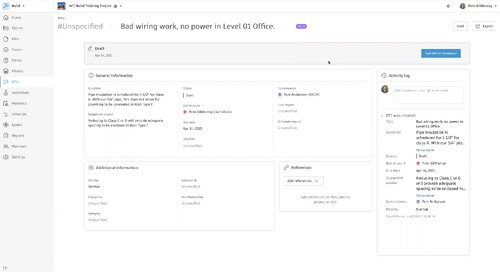 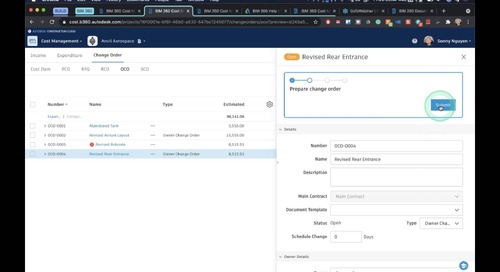 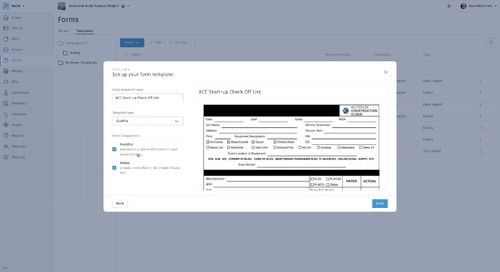 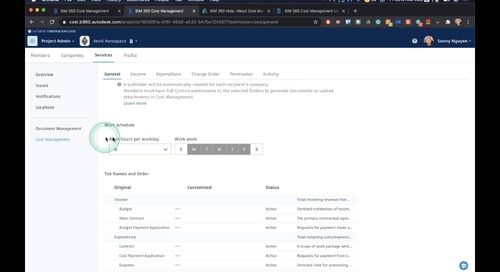 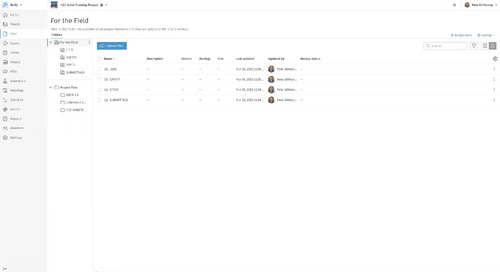 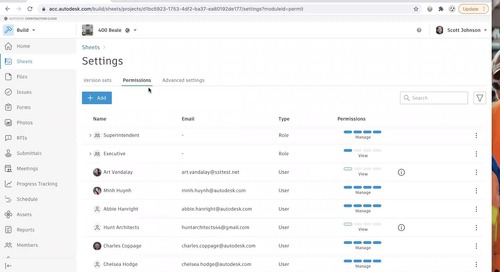 40:56
Transitioning To Autodesk Build: What You Need to Know
Watch Video 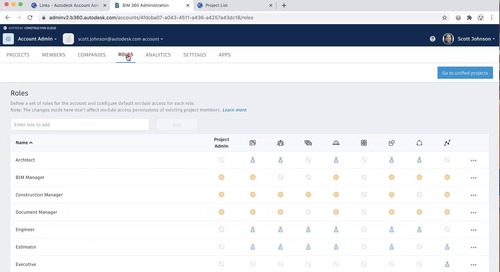 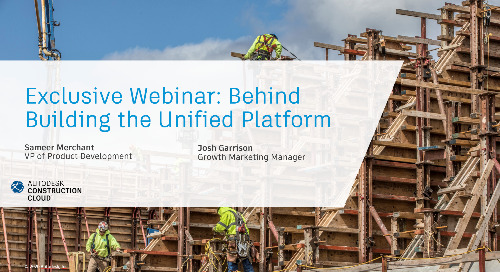 46:47
[On-Demand Webinar] Autodesk Construction Cloud: Behind the Building of the Unified Platform

During this webinar, we will dive into the vision and design thinking behind building Autodesk’s new unified platform of construction management products. 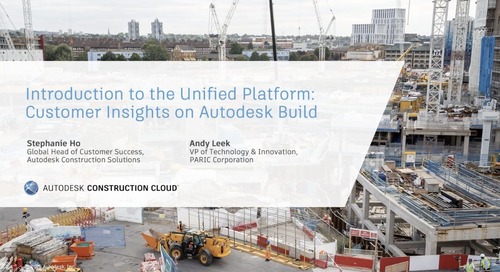 During the webinar, PARIC Corporation will discuss their key impressions of Autodesk Build and the potential benefits of using Autodesk’s unified platform. 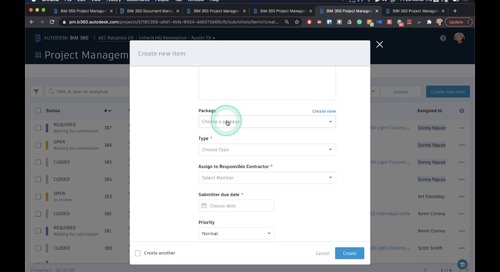 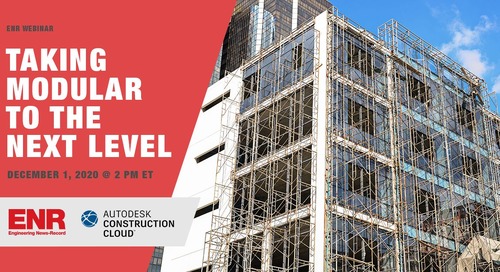 1:01:12
ENR Sponsored Webinar: Taking Modular To the Next Level

During this webinar, experts involved in modular construction processes will explain how to fulfill the promise and avoid the pitfalls of all types of industrialized construction. 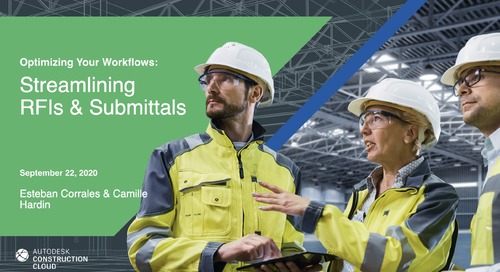 Learn from industry experts as they discuss the current state of the construction industry and provide tips, best practices, and innovative ideas to optimize RFI and Submittal workflows. 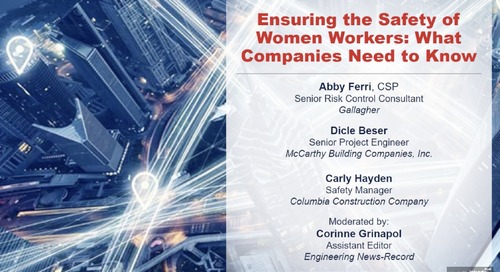 ​Experts on this webinar will discuss how PPE can be designed with women in mind, and why it’s so important to get it right: for security, for recruitment and for retention of women in the industry. 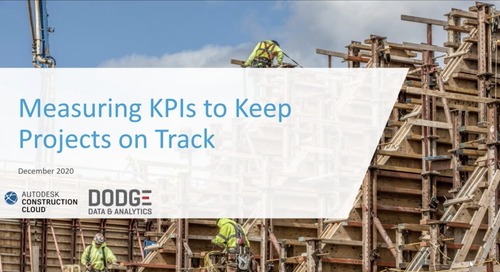 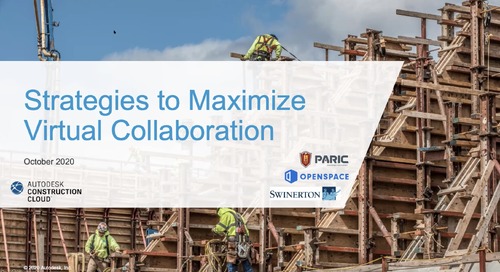 Watch this on-demand recording to learn from Autodesk, Swinerton, PARIC and OpenSpace about resources and best practices that help construction companies succeed... 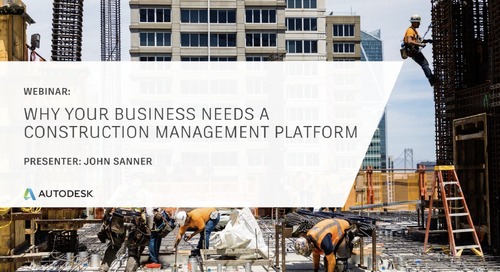 46:04
[On-Demand Webinar] Why Your Business Needs a Construction Management Platform

Watch this on-demand replay to learn how a single data platform like BIM 360 can reduce risk and increase efficiency across every stage of the construction process. 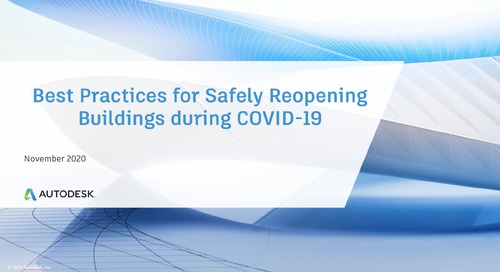 Learn how to leverage BIM 360 Ops COVID-19 workflows to reopen buildings safely and to keep building occupants safe when they return to work. 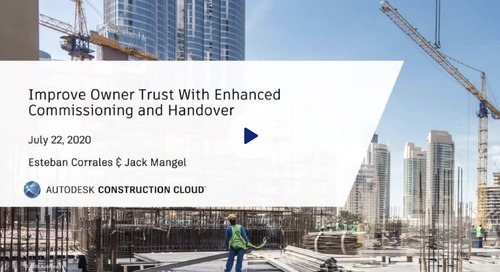 In this webinar, you’ll learn: How to streamline asset and equipment tracking for improved commissioning and how to gain owners’ trust by increasing the speed to operations. 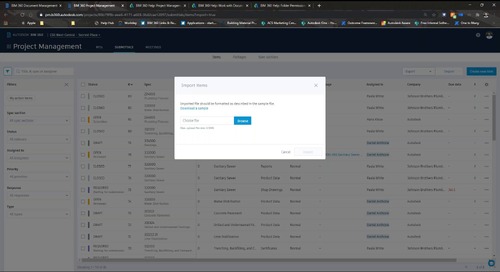 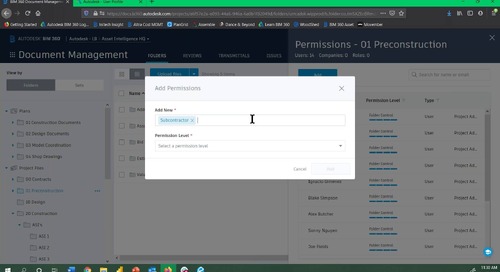