When Redshift first published this article back in 2015, Airbus was embarking on a new endeavor to redesign elements of the A320 and set up a more sustainable fleet—with the ultimate goal of halving its greenhouse-gas emissions by 2050. Airbus identified the partition that supports crew jump seats as one part ripe for reimagination.

Thanks to generative-design technology, that initial R&D produced a 45% lighter partition, to be fabricated using metal additive manufacturing. Unfortunately, with the economic promise of metal additive yet to materialize, the bionic partition didn’t make it into production. But generative-design technology continued to advance, adding new capabilities for more traditional manufacturing processes. 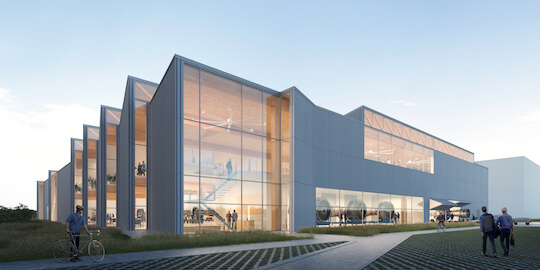 Ready for the next wave of intelligent design automation?
See What's In Store

Those advancements have afforded Airbus a fresh take on the bionic partition. Again using generative design, Airbus’s latest partition is first 3D-printed in plastic as a mold that is then cast in a flight-qualified metal alloy. The cast partition is just as light as its forebear, thus providing the same weight reduction and resulting fuel efficiency.

Because it’s now adaptable to casting, generative design is enabling sustainability to be both affordable and efficient for Airbus: The updated design not only boasts the same weight and strength as the first bionic partition but also allows for fabrication at a much lower cost. Check out the original article below for the backstory on Airbus’s innovation journey.—Erin Hanson, Redshift managing editor

Imagine you’re flying to a vacation destination. To avoid sudden turbulence, the plane’s wings change shape. Or the plane is struck midflight, and the impact hole seals before your eyes. Or the plane’s body becomes transparent, allowing you to see out in every direction.

That’s the vision of Airbus’ Concept Cabin, introduced in 2011. It sounds like so much gobbledygook, but—you guessed it—the beginning of that future is here today.

Using generative-design software and 3D printing, Airbus recently collaborated with New York–based architectural firm The Living to manufacture something called a bionic partition. That partition, the slim but all-important wall that separates the crew from passengers, includes space for emergency stretcher access and holds the crew’s fold-down seating for takeoffs and landings.

The bionic-design partition weighs 66 pounds, which is 45 percent lighter than conventional partitions, resulting in huge savings in both fuel and carbon footprint. But the craziest part about the Airbus partition is that its design is based on a single-celled organism: slime mold.

“The slime mold is a really interesting organism,” says Airbus Innovation Manager Bastian Schaefer. “Imagine it’s crawling somewhere in the woods on the ground looking for food. To do so, it’s spreading out in different directions and creating redundant networks of connections between its body and all the food sources around it. We use this exact behavior to look for structural connections inside a partition. We use an algorithm to connect not only all the interface points of the partition to the primary structure of the airplane but also inside the partition to hold the attendants’ seats in place. This helps us to make a multiredundant structural network inside the partition.”

To produce the algorithm Schaefer refers to, The Living created generative-design software; the team entered constraints into its tools to generate the original designs, with two goals in mind: weight reduction and performance. In the case of weight reduction, the team was aiming for a 30 percent reduction but achieved a full 45 percent through the use of bionic design.

“Generative design is basically the definition of goals,” Schaefer says. “So if your goal is to reduce weight, the software helps you by using algorithms to achieve this. But you also could implement other goals, like structural performance. So for the bionic partition, we set the goal that in case of a 16 g crash test, we don’t want to have a deflection of the partition larger than 200 mm.”

From those initial constraints, the team received more than 10,000 design permutations for the partition. So Airbus relied on big-data analytics to both narrow the number of design iterations and decide on a final, best-performing design to manufacture. “We are using a kind of visual graph where we have the two constraints—weight and deflection—and we had all the design solutions represented as points inside these graphs,” Schaefer says. “Therefore, it was easy for us to select a couple of these design solutions and then take a closer look at them in a more detailed analysis.”

After deciding on a design to manufacture, Airbus used three different additive-manufacturing systems to get the job done: the Bosom Concept Laser M2, the EOS M290, and the EOS M400 (for very large parts). “We broke the entire partition down into subcomponents and implemented them onto the available space inside the printer,” Schaefer says. “So we had to make a decision: which printer is producing the small parts, which printer is producing the larger parts. And after doing that, we started the printing process in parallel. We were printing at least seven batches to create one entire partition.

“We had 116 parts—all the parts had connectors, which had to be machined—and the question was always, ‘Will the partition work with all these components?'” Schaefer continues. “But, finally, it all fit together. When we lifted the partition, it was surprisingly light and surprisingly stiff. This makes me really confident that this technology will be a success.”

Schaefer notes that comparable weight reduction was not possible in the past. “The reason why we can achieve this today is simply because we combined generative design and 3D printing,” he says.

For the most part, current industrial additive manufacturing machines can print only small aircraft components. Bigger printers mean bigger parts of the plane can be produced. Eventually, Airbus will focus on a 3D-printed cockpit, which is twice as big as the partition. It must be totally sealable from within and provide bulletproof security. Beyond using slime mold as a bionic design principle, Airbus may develop other algorithms based on plants to create new headrests or—who knows? Algorithms based on human properties to design superstrong vertical stabilizers or jet-engine components may become a reality. Airbus hopes to 3D-print an entire plane one day, facilitated by generative design.

“One of the big visions of Airbus in the context of the future of air travel is certainly sustainability,” Schaefer says. “We have a dedicated lifecycle approach on not only our product itself but also the operations and how we manufacture the product. So this enables us to go a new way in airplane design—into biomimicry. The bionic partition is a product that has roots in the biomimicry area. But in the end, our products need to be recyclable in the end-of-life phase. So we care about the entire product lifecycle process here.…Sometime in the future, maybe in 2020 or in the 22nd century, you should be able to eat an airplane.” 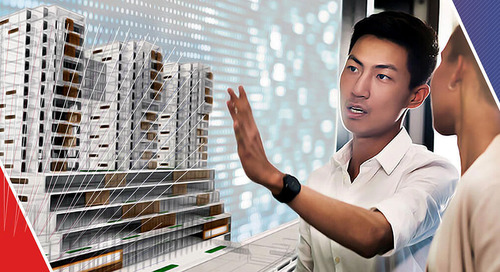 In this e-book, discover six professionals whose architecture training has led to different interpretations... 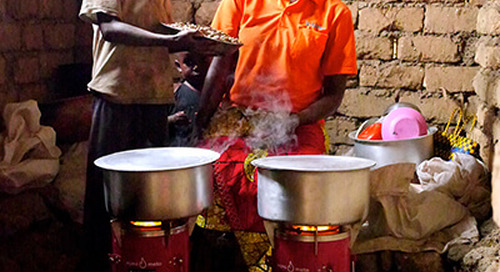 Though good intentions abound, creating products to mitigate global poverty is not an easy task. Here, the ... 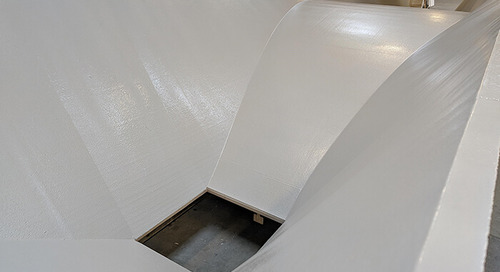 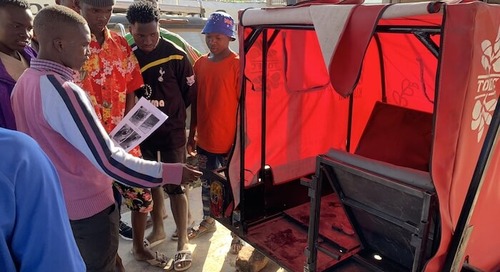 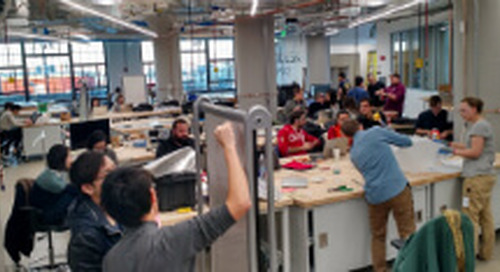 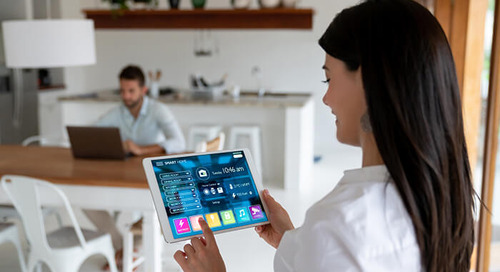 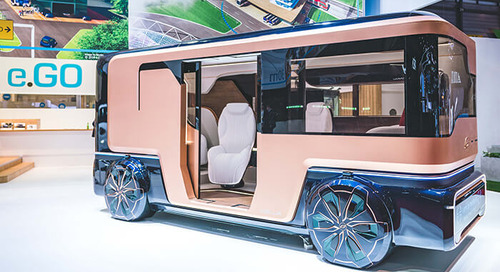 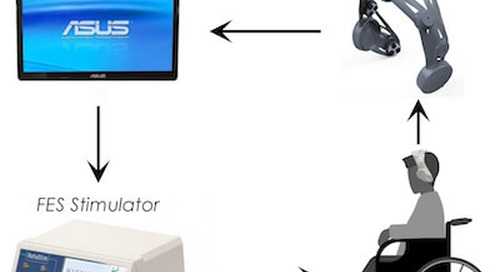 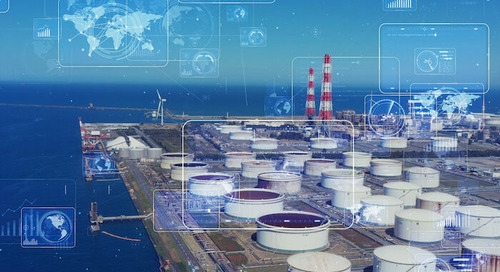 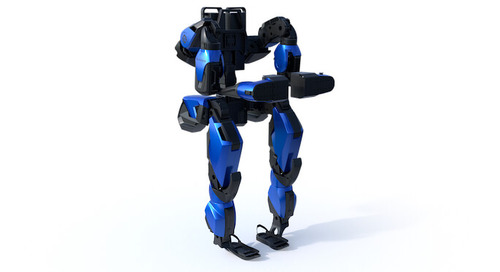 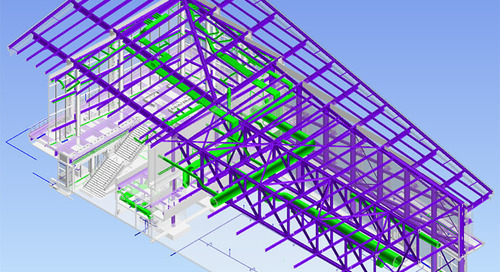 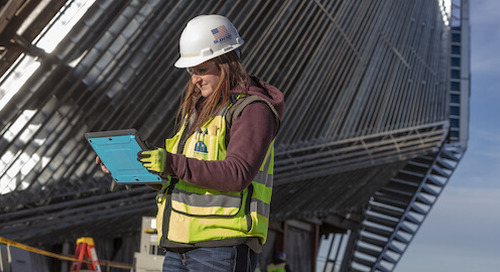 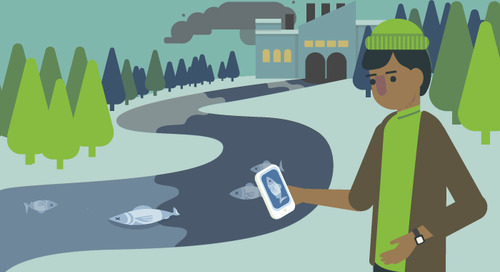 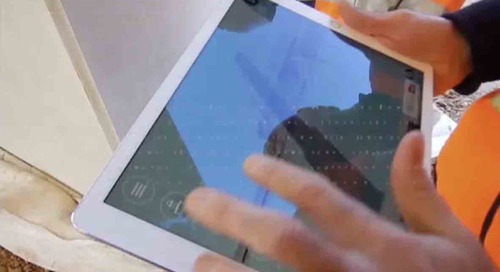 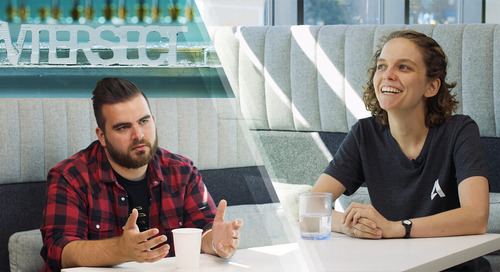 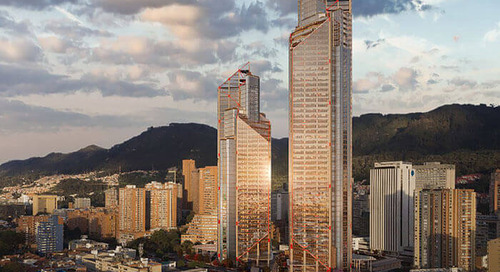 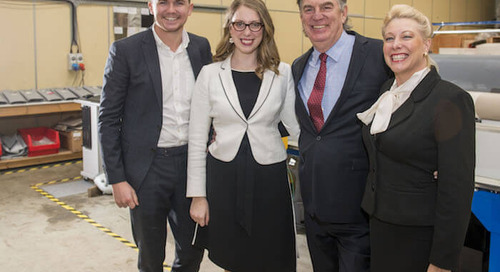 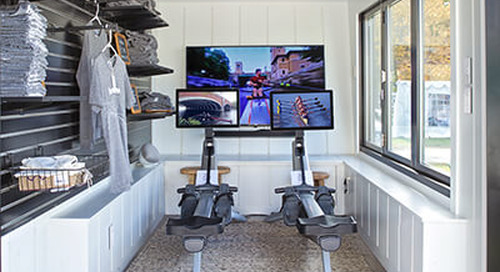 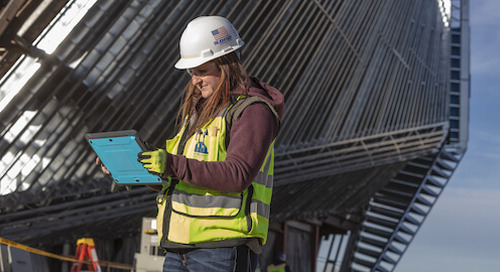 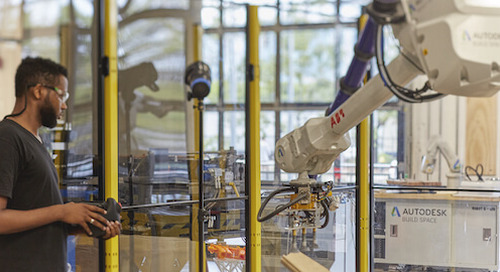